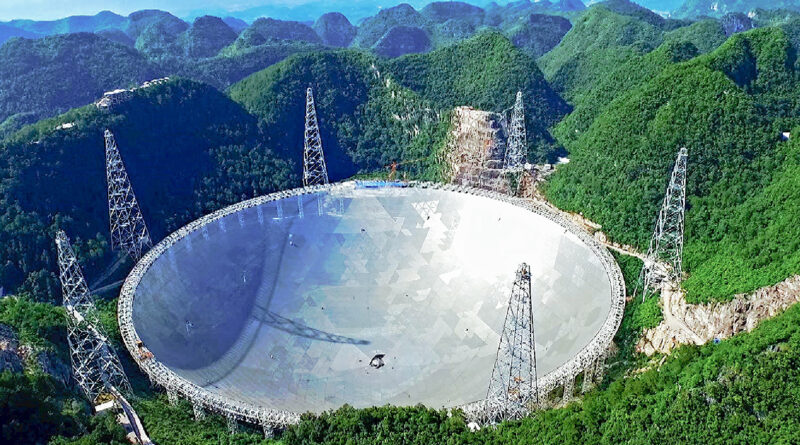 Are we alone? Is the any other intelligent lifeform in the universe? It’s one of mankind’s biggest unanswered questions? NASA is ready to ramp up a project to send earth’s information and location into the universe to help extra-terrestrial beings (if they exist) know more about humans and the Earth.

The interstellar message called as the Beacon in the Galaxy, might help to open communication medium between humans and Aliens. The mission will broadcast simple communication principles, basic formulas of mathematics and physics, elements of human DNA along with information about Earth’s address.

Even though the probability of the broadcast reaching the aliens is low and them responding is even lower, some scientists are skeptical and have warned that such a mission can be dangerous for the planet and has the potential to trigger a war with the aliens.

The mission however is not the first of its kind as a similar type of radio message was broadcasted in November 1974. Back then, the message was sent 25,000 light-years away to a cluster of stars in the milky way galaxy, using the recently decommissioned Arecibo telescope located in Puerto Rico containing basic information about the chemicals of life, structure of human DNA, Earth’s location in our solar system. The iconic telescope was made to retire after a hurricane damaged its antenna. The mission was overseen by popular astrophysicist Carl Sagan and Cornell professor Frank Drake.

Since much better technology is available today, scientists want to update the message. The project overseen by Jonathan Jiang will be broadcast from a 500m Aperture Spherical Telescope located in China and the Allen Telescope Array of SETI Institute located in California to a particular region somewhere in the Milky Way which is perceived as most likely to have developed lifeform. The message will be sent some 13000 light years away. 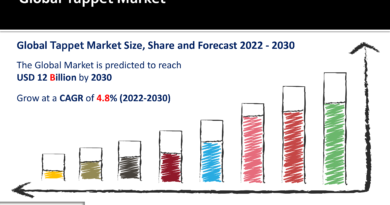 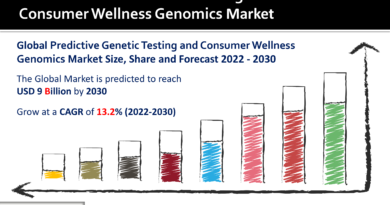