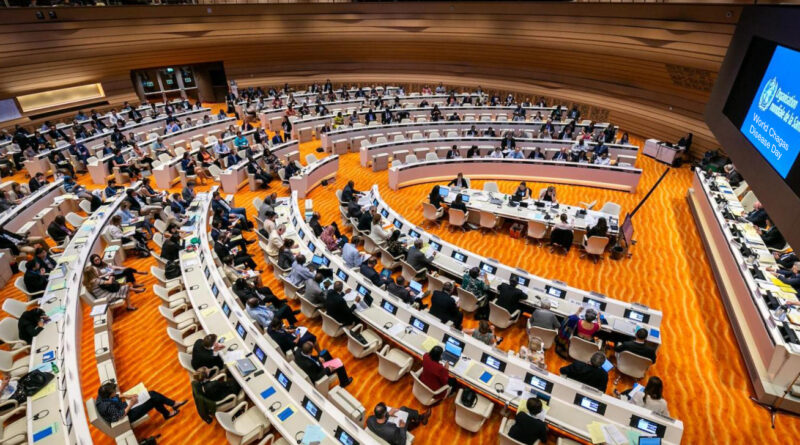 Chagas disease related information, and the life-threatening complications caused by it, is provided for the purpose of raising awareness, this day, 14th April, is observed as World Chagas Day. The disease, also known as American trypanosomiasis is a silently killing disease that may cause serious digestive and heart issues. It’s caused by a parasite called Trypanosoma crizu. This parasite, through a bug called triatomine bug commonly known as kissing bug, is transmitted into humans.

The disease mostly affects people living in rural areas under unhygienic conditions. People in the region of Mexico, Central America, and South America are more vulnerable to the being infected by this disease.

World Chagas Day, first announced on 14th April 2020. A goal was set of making people aware about the patients suffering from this disease. In 2020, 14th April was chosen to mark the day as the first case of Chagas was reported, in humans, on this day in 1990.

How can it be Prevented?

Diagnosis is made by testing for parasitic antibodies.

How it is caused?

Triatomine insect takes a blood meal and releases the parasite trypomastigotes in its waste near the bite wound. Multiple Trypomastigotes enter into host body through the wound or through conjunctiva an intact mucosal membrane. they attack cells near the site and amastigotes are multiplied by binary fission to form tripomastigotes. They are transmitted by organ transplantation, blood transfusions, from mother to baby, and in accident caused in laboratory.

Patients should approach a certified healthcare professional in disease’s early stage. Intake of benznidazole and nifurtimox are commonly advised, Benznidazole is given to children in age group of 2–12 years, whereas nifurtimox is given to new born babies up to the age of 18 years. The meds can cause some common side effects such as weight lossandanorexia, headache, vomiting, nausea and dizziness.

Roughly 20 – 30% chronic infections turn into clinical diseases, Cardiac disease being the predominant one, it begins as conduction abnormalities like anterior fascicular blockage in left side and bundle branch blockage to the right,years later which can be followed by dilated cardiomyopathy. cardiac disease is sometimes accompanied by thrombus formation and apical aneurysm in later stages.

Rarely, patients having Chagas disease can experience gastro-intestinal diseases (like megasyndromes). Once the pathology is developed (e.g., megaesophagus and dilated cardiomyopathy), anti-parasitic treatment cannot reverse it. 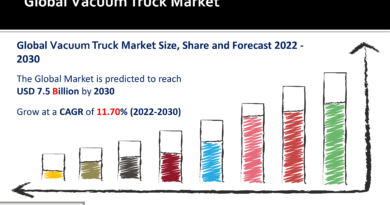 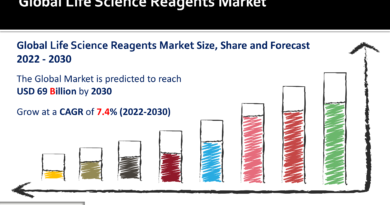