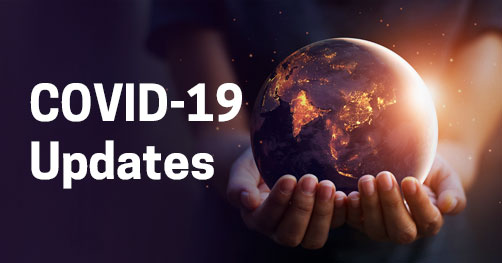 Rising covid-19 cases in UK a budget cap was placed on the amount which means the NHS hospitals in England has to pay for coronavirus test from their own budget unless they gain approval. The cap is to control the amount of money available for tests for patients and staff.

The Department of Health and Social Care will grant the approval to the NHS providers for its test-and-trace service or they will not be able to claim back costs, which will be funded on a capped actual basis and have a “maximum budget”. The document was reportedly sent on Friday, the day after NHS test-and-trace boss Dido Harding told MPs demand was up to four times that of testing capacity.

During the conference the chief executive of the NHS Confederation Niall Dickson said the understanding and full implication of the change in policy is required there may be some merits in it. However, the public confidence in tests and trace has already been undermined and there might be rise in concern undoubtedly if there is any delay for staff and patients.

Testing is now overseen by DHSC’s NHS Test and Trace service, and the NHS will be funded for Covid-19 testing services by government on a capped actual basis. This means that, for a clear set of deliverables, there is a maximum budget, with funding up to that maximum for the actual costs NHS providers incur. They government also said that NHS providers who have not been commissioned to deliver the service should not establish testing without formal approval and will not be able to access funding to reimburse costs incurred from establishing testing unapproved by the DHSC NHS Test and Trace service.

Experts have stated that it would difficult to control the spread of the virus and pinpoint larger outbreaks without effective testing and tracing. The government is still under fire over NHS test-and-trace system and is focused on development of resourced testing regimes that have potential to reduce the reproduction rate of covid-19. 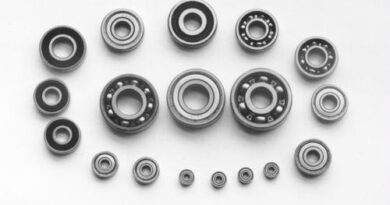 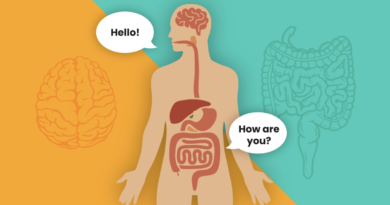 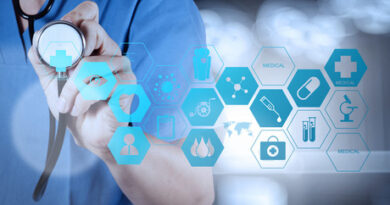