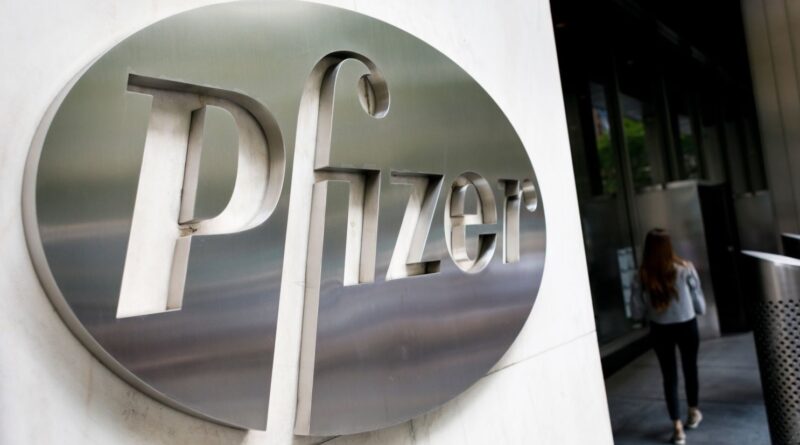 Pfizer Inc.’s experimental drug for patients with moderate-to-severe atopic dermatitis met the main goals of improving symptoms in adult patients when assessed in with comparison of its rival treatment from Regeneron Pharmaceutical Inc.

Dupilumab, marketed as Dupixent by Regeneron, is licensed for use in adults in the United States, Europe, and Japan, as well as in children aged 6 to 11 with moderate-to-severe atopic dermatitis. The drug made $1.5 billion in sales in the second quarter, which ended on June 30.

Pfizer’s abrocitinib was statistically superior to Regeneron’sdupilumab in every analyzed efficacy metric in the late-stage trial, according to a statement released by Pfizer on Monday.

According to Pfizer, the study’s goal was to assess the efficacy of a 200 mg dose of abrocitinib to a 300-milligram dose of dupilumab in adult patients. The study found that abrocitinib shows far better results if compared with its rival regeneron. In addition to this, they are also planning for further advancements in this study in the coming time.

The Food and Drug Administration in the United States extended the review of abrocitinib in April, delaying a decision on the medication until the third quarter of this year.

The medication is a JAK inhibitor, a promising class of therapy for autoimmune illnesses that have recently come under scrutiny due to safety concerns.

As per Pfizer, these death incidents had no connection whatsoever with their drugs and the allegations made against them were totally baseless.

Pfizer claims regarding the superiority of its drugs have become a buzzing point in the healthcare sector. We have to wait and watch for its turnaround and major effects on the industry as a whole 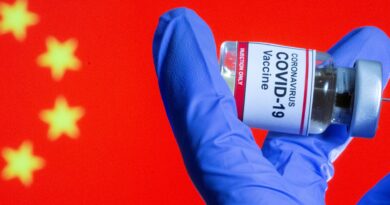 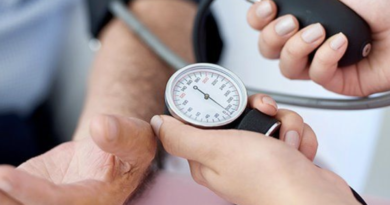