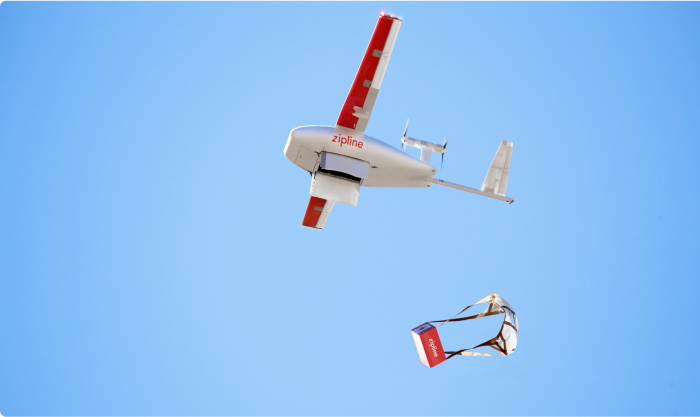 Zipline, a company specialized in medicine drone delivery has started its operations in Japan. The drones have been delivering meds to hospitals and pharma stores near the islands of Goto near the coast of Kyushu, Japan. The remote areas have been the company’s first priority rather than the urban areas.

Zipline has operations in US, Ghana and Rwanda, and will soon serve in countries like Nigeria, Cote d’Ivoire and Kenya. It has a tie up with Walmart to deliver both pharma and non-pharma goods. In Japan the company collaborated with Toyota Tsusho, a sub division of Toyota Motors Corporation.

Flying of drones, comes under strict regulations in urban areas of Japan where they are widely used for aerial photography. Zipline company may have to face some challenges in delivering in urban areas of Japan. Since Japan has a huge amount of aging population medicine delivery by drones could be an essential thing in the future says Zipline CEO Keller Rinaudo.

Zipline drones work in a unique way, they are catapulted into the air where they fly to the targeted area, drop the package accurately using a tiny parachute and fly back to its original destination, where the drone’s inbuilt hook is caught using a rope. This is highly useful in remote or rural areas with bad roads, or in urban areas with high traffic jams.

Medicines are a basic human need and in many rural areas of some developing countries, there is a lack of proper infrastructure or storage facilities of essential lifesaving drugs. Companies such as zipline have developed a system that can deliver medicines within 20-25 mins of placing an order which can be done from the comfort of home using just a smartphone. This system has been in development in many rural areas of Ghana and Rwanda and the company has made plans to operate in each and every part of the said countries, as well as many other countries.

Covid-19 has also been a key factor in revolutionizing the healthcare and med-tech sector, in many countries. 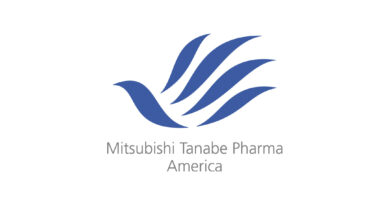