“Trade wars are good and easy to win”, is a famous tweet of Donald Trump from 2018. Turns out China has proved him wrong.

US and China, World’s two largest economies are in dispute over billion dollar tariffs imposed on one another’s goods, making the imported goods more expensive. In 2018, Trump had accused China of doing unfair trade practices and theft of intellectual property. Although the disputes between the two economic powers didn’t start due to Trump, he however broadened the reef by unprecedented tariffs and sanctions levied on the technology companies.

Uncertainties in trade economy have globally made an impact on the businesses. China was withstanding the tariff levied on imports during the Trump administration. After successfully bringing the virus under control, the demand for the medical equipment increased its surplus with US despite the levies. China perceives US is making efforts to curb its growth as the global economic power.

After Trump was elected as the President in 2016, he vowed to reduce the trade deficits with US, however according to the Chinese data, the trade deficit increased by $287 since November 2019.

After the shortfall in deficit in 2019, US switched to other South East Asian countries like Vietnam for the imports. The major reason for this shift was Beijing’s imposition of retaliatory tariffs on American products worth $110 billion, which recovered in past few months.

China and US had signed a phase-on trade deal in 2019, owing to which Beijing vowed to import American goods (in specific categories) of worth $172 by end of 2020, however, it managed to fulfill just 51% of their end of the bargain.

Trump perceives China’s accession to World Trade Organization (WTO) in 2001 boosted its economy like a “rocket ship” which he views as unfair. After the expansion in Chinese exports, Trump’s trade war with China coincided after shrinking for two years. After Trump took over the charge in office, China’s shipments grew every year thereafter, including the time when exports to US fell, in 2019. 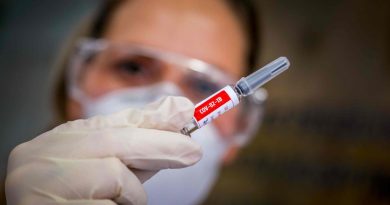 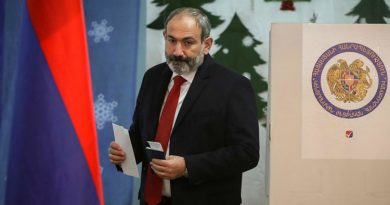 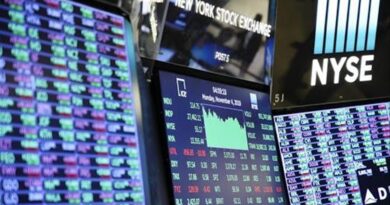