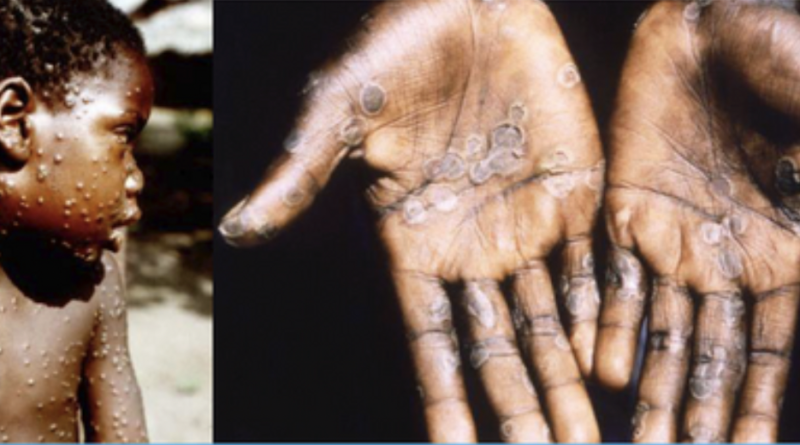 A patient in The UK has been diagnosed with a viral monkeypox infection which is quite rare. The person had travelled to West African country recently, as stated by health authorities. UK’s Health Security Agency or UKHSA stated, that the case in the patient who travelled to Nigeria recently is being treated in London’s St Thomas foundation.

Monkeypox was first discovered in the year 1958, in the same year there were two outbreaks in monkey colonies which were captivated for research purposes. The first case in humans was seen in DRC or Democratic Republic of Congo in the year 1970 when efforts were underway to completely eradicate smallpox virus. Since the year 1970 several African countries namely Central African Republic, Gabon, Cameroon, Nigeria, Cote d’Ivoire, Liberia, Sierra Leone, Republic of the Congo and Democratic Republic of the Congo. With huge number of infections in the Democratic Republic of Congo. Monkeypox cases have been seen outside of African countries as well which is linked to travel across the countries or subjected to imports of various animals. Cases have been reported in Israel, USA, Singapore and now UK.

The authorities further said that the disease doesn’t spread easily among humans and the risk factor overall to others is generally low. Monkeypox is similar to smallpox which was eradicated back in 1980. It’s quite rare to die from monkeypox wand recovery takes place within a few weeks.

What are the symptoms of this rare disease?

Fever, muscle pain, swelling of lymph nodes, exhaustion, chills and headaches are common symptoms. The patient develops a type of rash within 3 days and the illness lasts a total of 4 weeks. A 1 in 10 fatality rate has been reported in Africa until now.

How the transmission occurs?

Contact between humans, animals or contaminated objects is known to be common transmission modes. Rodents have also been suspected of transmitting the disease.

What are the prevention methods?

What is the Treatment?

As of now, no treatment is available although smallpox vaccine is known to prevent individuals from catching the disease. 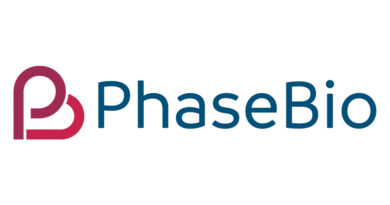 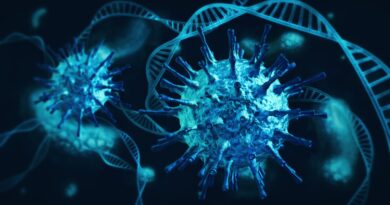 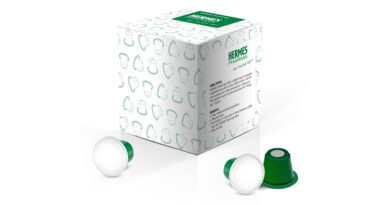