Moderna, the producer of the COVID-19 vaccine, has released its financial results for 2021 out of which roughly $18 billion comes from the Moderna’s vaccine It’s still a long way off from Pfizer’s record-breaking $37 billion, but it’s nonetheless impressive for a company with no other drugs on the market.

The profit Moderna produced is even more astounding than the sales statistics. They made $13 billion in pre-tax earnings, according to corporate records. This works up to $36 million per day in 2021, providing Moderna a profit margin of roughly 70%. It’s the type of profit margin you’d expect to see on high-end consumer goods, not on life-saving medications.

And it’s no surprise, given that Moderna’s vaccine could be made for as low as $2.85 a dose, yet it’s the most costly vaccine on the market, costing between $19 and $24 on average but up to $37 in some countries. To put it another way, the business might be charging up to 13 times the vaccine’s anticipated cost.

Moderna’s investors have become multi-billionaires as a result of these earnings. Moderna’s CEO Stephane Bancel, who is also a significant shareholder, was worth over $12 billion at one time during the epidemic, and while Moderna’s stock has been erratic, he is still worth $5 billion today. The People’s Vaccine Alliance determined in Spring 2021 that the COVID-19 vaccinations had generated nine new billionaires, with Bancel leading the list.

Some may claim that it doesn’t matter.

Sure, Bancel and his associates made a profit, but we now have a vaccine, which has saved countless lives and generated considerably more money than these executives.

However, a closer examination reveals that these profits, like those in the pharmaceutical industry as a whole, are based on perverse incentives that encourage secrecy and competition over collaboration, represent poor value for money for the public sector, and, worst of all, have created a terrible inequality in vaccine access that has actually harmed our ability to end the pandemic.

Nearly a year later, in September 2021, the situation had gotten even worse, with the richest nations receiving 85 percent of Moderna’s total supply and low-income countries receiving nearly no dosages at all. While the business had sold a small percentage of its stock to worldwide distributor Covax, it has yet to deliver any as of late autumn (fall).

Even if you were fortunate enough to obtain a sufficient quantity ofModerna’s vaccine, your government was most likely paying double for it. Moderna’s vaccine was backed by public funds to the hilt, with US advocacy organisation Public Citizen suggesting that it be dubbed the “National Institutes of Health (NIH) vaccine” after the US public research agency that made it feasible. 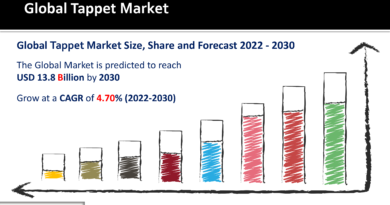 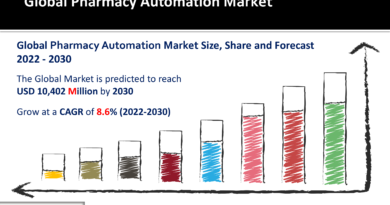 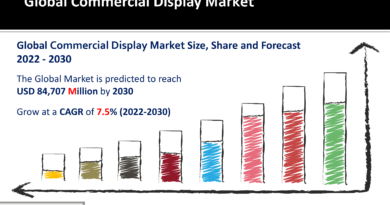