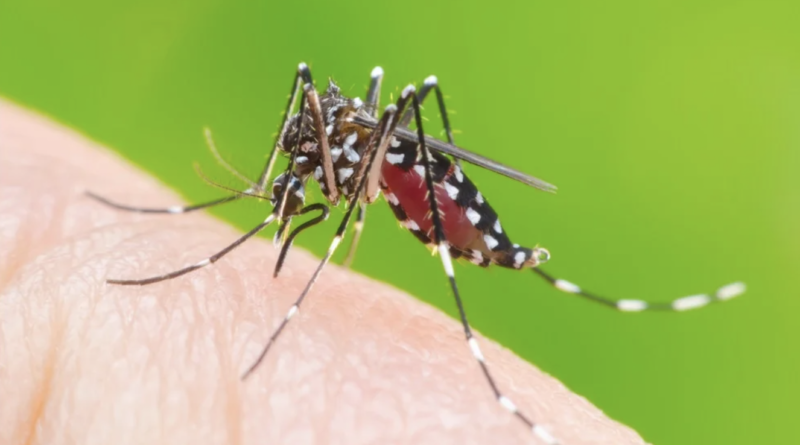 Health department have issued alert across the country after dengue cases have been found in high numbers. With the coming of monsoon season in India, mosquito breeding sees a rise.

The DPHO or director of public health has stated that around 160 dengue cases were reported within GHMC limits mainly in greater Hyderabad region. Monsoon is yet to arrive yet the cases are already on the rise, which is a matter of concern. India is already seeing Covid-19 cases rise in some parts of the country.

Health officials have warned that citizens need to take better precautions as monsoon is just around the corner. On Saturday, Odisha state also called for an emergency meeting in Bhuvaneshwar for the discussion of precautionary measures to curb the spread of the disease.

Parts of Karnataka, Delhi and Maharashtra have also seen rising number of cases. Delhi reported 118 cases till June this year.

Dengue is mostly found in the sub-tropical and tropical regions of the world. Dengue fever is important mosquito spread viral disease and is a huge public health concern.

How to protect from this disease?

Most people ignore symptoms, thinking that they have viral fever and do not get tested. This causes dengue to spread rapidly though mosquito bites. Experts advise that such symptoms should not be ignored and patient should consult a physician if symptoms still exist after 2-3 days of taking meds. Patients should get tested and follow doctor’s advice.

Highly crowded urban residential areas and rural areas are highly prone to spread of the disease due to lack of awareness and improper garbage disposal. Health workers and Asha workers and nursing students have been helping in conducting door to door awareness. 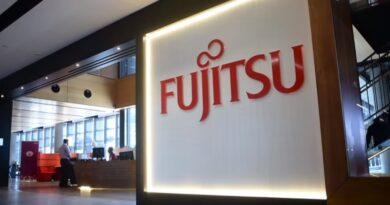 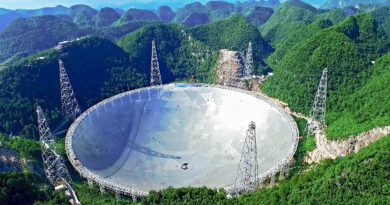 NASA is sending Human DNA and earth’s location into deep space, what do scientists have to say about this?