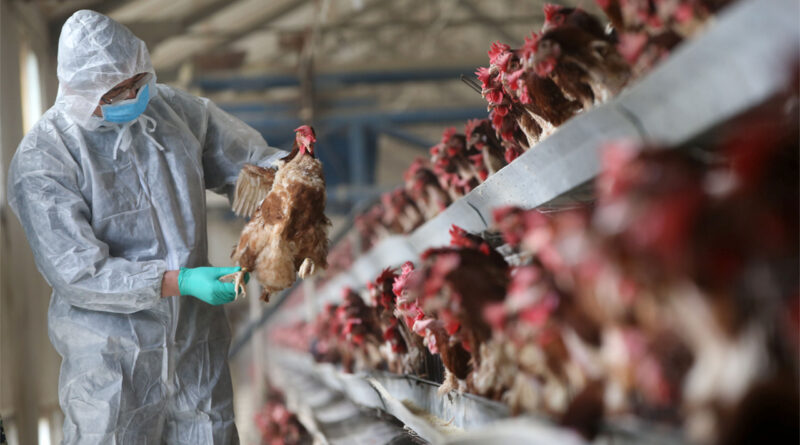 A deadly and highly infectious virus, known as the bird flu or avian influenza has infected millions of poultry bird species around the world. It has posed a major concern for scientists and researchers from around the world as the increasing cases indicate a new pandemic threat to the people.

Human influenza infection has several modes, such as inhalation, direct or indirect contact, ranging from mild to severe or fatal, depending on the subtype of the virus that causes the disease. Symptoms may appear. Bird flu A (H5N1) causes high infant mortality. The first outbreak of human infection with the avian influenza (H5N1) virus and it was observed in Hong Kong in 1997. Since then, numerous outbreaks have been reported in different parts of the world. In fact, the epidemic of H5N1 avian influenza poses a real pandemic threat to a variety of species, including humans. A number of protective measures or antiviral vaccinations can be taken by individuals who are exposed to the risk of human avian influenza infection.

The main concern among scientists is the unprecedented spread of the virus in wild birds. The outbreak of this virus poses a major risk for these species as they are difficult to contain and thus they increase the chances of the virus to get into people. Such viruses cause severe diseases and also a lot of poultry and non-poultry birds die due to it. According to reports, the virus is spreading faster among wild birds and they act as carriers for the virus across the world.

Researchers are emphasizing on controlling the spread of this deadly virus. Targeted surveillance in areas more prone to wild birds, effective vaccines among poultry birds, protecting the water sources and reducing the contact between wild and poultry birds are some of the methods being carried out. However, human health experts and animal health experts should work together to get a permanent solution on this deadly virus. 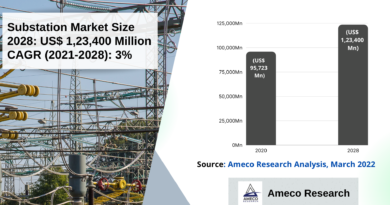 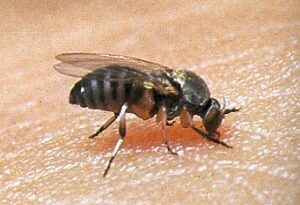