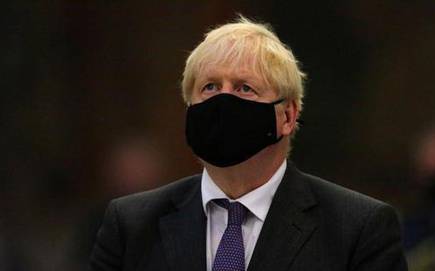 Alexander Boris de Pfeffel Johnson (Boris Johnson), the British PM has announced the details of the new graded three-tier system of COVID-19 alert levels on Monday i.e. 12th October 2020. The new guidelines of lockdown will categorize the localized lockdowns based on the coronavirus transmission rate across England into “medium, high, or very high.” According to the PM, the new categories are intended to simplify or standardize the different lockdown rules which are already in place. Whereas, The United Kingdom (UK), is an island nation in northwestern Europe made up of England, Scotland, Wales, and Northern Ireland.

As per the new guidelines, the very high level of alert will apply in the areas where the infection transmission rate is very high. And the areas will get a strict ban on social mixing indoors and outdoors and a forced shut down of pubs and other hospitality businesses for the period. The new rules have been debated by MPs in the House of Commons on Tuesday before coming into force from Wednesday i.e. 14th October 2020.

Among the three-tire lockdown, Tier-1 is the lowest alert level which will cover most of the country including the current national lockdown measures as well as the shutdowns at 10 pm as per the “rule of six” on gatherings and hospitality sector. The tier-2 or “the high alert level” will include restrictions in some local areas which are already in place and strict bans on social indoor and outdoor gatherings and allowed within the rule of six numbers. At last, tier-3 or “very high alert level” will apply in areas of unbearable pressure.

Apart from these, the restrictions have resulted in the growing criticism within the hospitality sector about forced closures, for the same Night Time Industries Association (NTIA) is in process of providing a warning of legal action against the government.

Meanwhile, the UK has a total of around 655k cases and has 43,155 registered deaths. In the initial stage of virus infection, London was the hot spot but later the centre of the virus has shifted northwards and to areas in Northern Ireland. England operates in a three-tier system with the areas of the north-west and north-east under the tightest tier 2 and tier 3 restrictions. Moreover, as per the published data of 14th October UK has registered a daily total increase of 19,724 cases including England (14,310), Scotland (1,297), Wales (764), and NI (863). 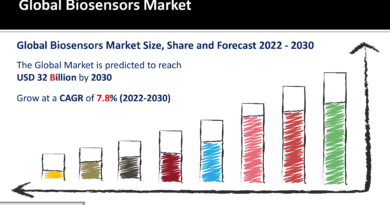