Starting April 1, 2022, the Centre for Railway Information Systems will maintain a Green Point that will generate an account for each freight client. Green points will be awarded to all consumers who register on the Railways portal. The points will be awarded to the client’s RGP account whenever a railway receipt is created for a customer who has booked freight for rail movement service.

Indian Railways has granted green bragging rights to businesses that choose to transport products by rail in order to entice more corporate clients. According to an Indian Railways circular dated March 15, the national transporter has introduced the notion of ‘rail green points (RGPs),’ which enterprises may accumulate by utilising freight trains and display in their annual reports or websites.

To be clear, these points are not the same as carbon credits, which may be exchanged or sold for a profit. The majority of freight income for Indian Railways, like that of other rail networks across the world, comes from some of the most polluting sectors, such as coal and minerals.

Railways think that the move would help them recruit consumers by adding ‘green points’ to their marketing image of being’sustainable.’

Indian Railways expects that this procedure would help it maintain existing customers and attract new ones at a time when firms want to be viewed as making climate-friendly decisions in all of their activities, he added.

The Energy and Resources Institute established the method for calculating the rail green credit (TERI). The TERI formula calculates the “per tonne of carbon dioxide equivalent released in transporting one tonne of cargo over one kilometre by rail and road.” It determines that for every tonne of goods carried for one kilometre by rail, the carbon dioxide equivalent emitted is 0.009 kg, whereas for the same distance by road, it is 0.040 kg.

According to the ministry circular, the Railways would update this number over time. According to the source, the CRIS is expected to develop a green star rating in the future.

Green points will be awarded to all rail users who register on the Railways portal. The RGPs earned will be credited to the client’s RGP account whenever a railway receipt is created for a customer who has booked freight for rail transportation service.

A customer’s total RGPs will also be displayed in their RGP account. RGPs will not be moved from one account to another. 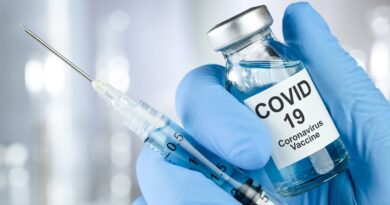 What Side Effects can be witnessed from COVID-19 Vaccine Booster 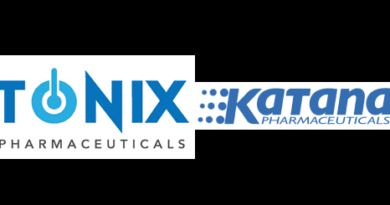