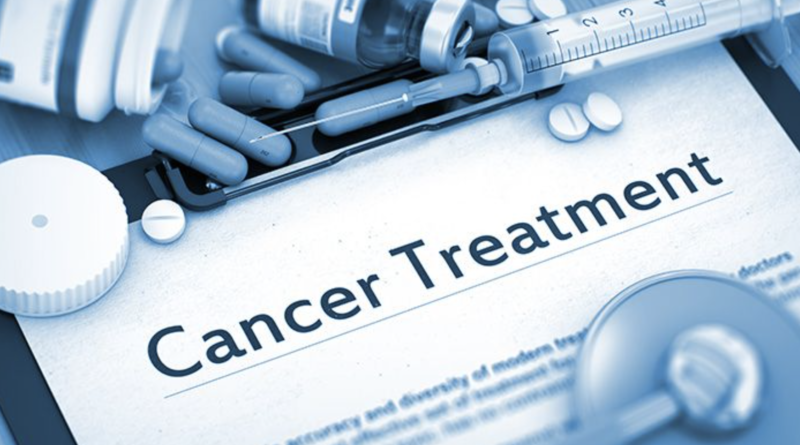 For the first time ever, cancer has been cured completely using a drug which is in trial phase. Cancer is one of the deadliest diseases and has had no cure, however latest trial of a magic drug named Dostarlimab has changed that. The drug was given to 18 rectal cancer patients over the time period of 6 months, conducted by Sloan Kettering Centre for Cancer, and at the end the patient’s cancer cells had shrunk.

Experts believe that Dostarlimb could have the potential to cure rectal cancer. Malignancy cannot be detected through physical examination, PET (positron emission tomography) or MRI scan and endoscopy. Dostarlimab functions like a surrogate of antibodies in patient’s body.

The patients also received radiation, chemotherapy and invasive surgery, which can cause urinary, bowel and sexual complications. The patients expected that they would further need those treatments however after the trial was over, they no longer needed them. It is further reported that none of the patients experienced any serious side effects.

During the trial period, the patients took the drug every three weeks for a period of 6 months, they were all in similar stages, the cancer had advanced locally in the rectal region however had not spread to other organs.

At the time of report, the patients had not received chemo or went through surgery. Also, no recurrence or progression was reported after follow up. According to experts, the drug looks quite promising however a trial on a larger scale is required. 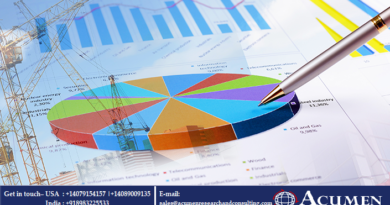 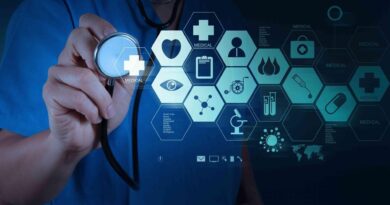